Buy your essay from your most effective licensed writing product on the market instead of just just spending hours and hours staring at your computer screen. Get your document now and find money off writing help

Vasundhara (Earth) among the material objects, Mother among the Human being, Bhagirathi (Ganges) among the rivers, Shree Padmanabha Vishnu among Gods, Bhagvati Durga among the Goddesses, Brihaspati among the galaxy (from the 27 lunar mansions), Shree Agastya among sages, Mango tree among the trees, Tulsi among the plants, Peacock among birds hold an important status, but in comparison to them the Cow holds a more important status in the cattle tradition. According to reverent mother – status to the cow the sages and seers have sung very highly of the cow.

The sight of the cow is said to bestow benefit of the vision (darshan) of 33 crore Gods and by the circumembulance (parikrama) one collects punya (virtue) of visiting all the pilgrim – places (trith dhama). Happiness and peace prevail in the place where the cow resides. 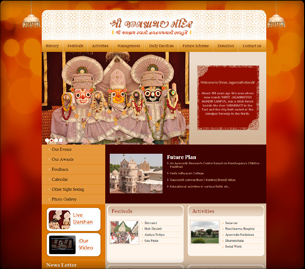 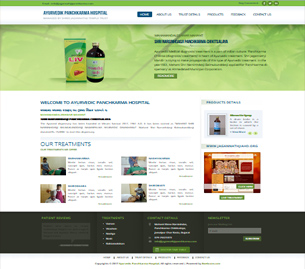